In this example, we will use this simple watchdog timer example runs on the Ameba1 RTL8195AM/RTL8710AF to illustrate how to use the watchdog API. Before we get into the details of the example, let’s briefly go through the definition of Watchdog as well as it’s working principles.

Watchdog Timer (WDT) is a hardware timer that is used to detect the occurrence of a software fault, then automatically generates a system reset or a watchdog interrupt on the expiry of a programmed period. 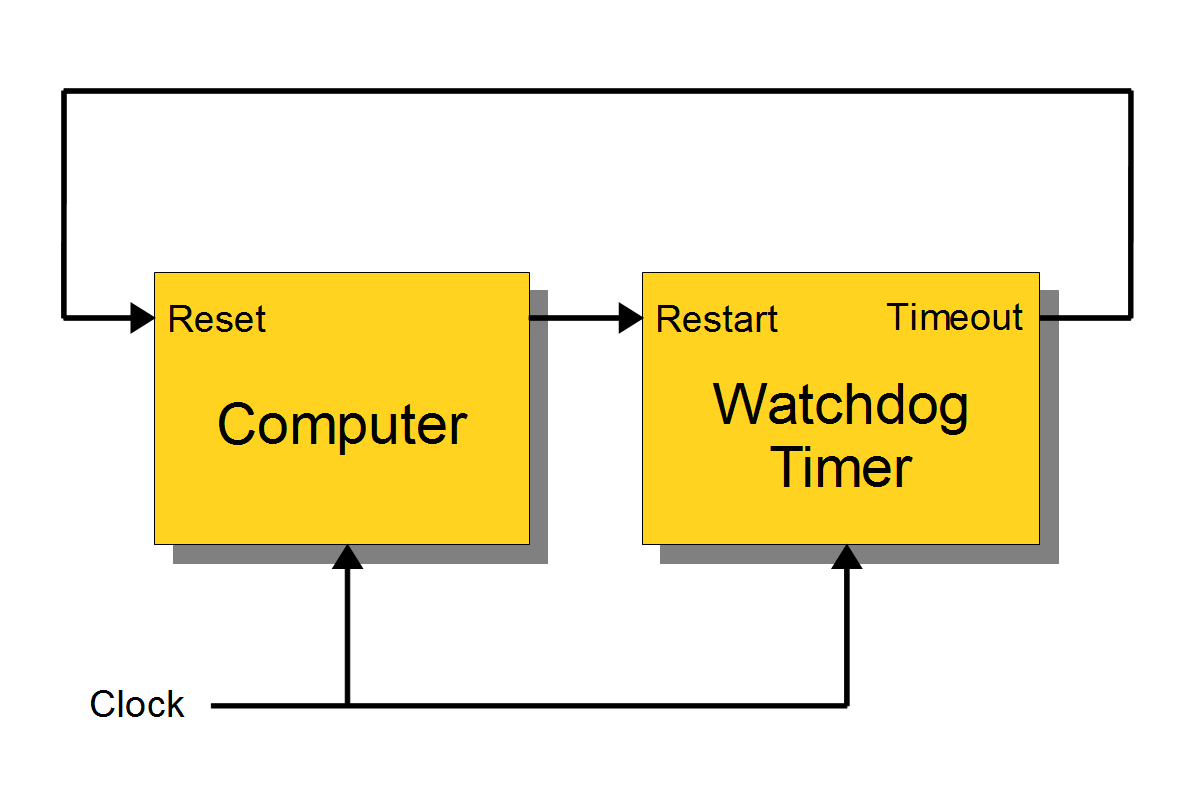 If you have a dog in your home. You need to feed that dog at a regular interval. if you can’t feed one day, it will bite you! And likewise, this is the working logic behind the watchdog timer.

In our example, we created 2 tasks that contain some loop that runs repeatedly, one is called “Small_Task” and the other is called “Big_Task”. We are enabling the watchdog timer is loaded with an initial value (5 seconds) greater than the total delay in the “Small_Task”, but shorter than the “Big_Task”.
For the successful case, the watchdog is being refreshed/feed within 5 seconds, however, for the failed case, the loop is under processing and the watchdog is not being fresh after 5 seconds, which triggers the watchdog (dog barks), an interrupt is generated to reset the processor. Likewise, the watchdog timer protects the micro-controller from the hanging case. 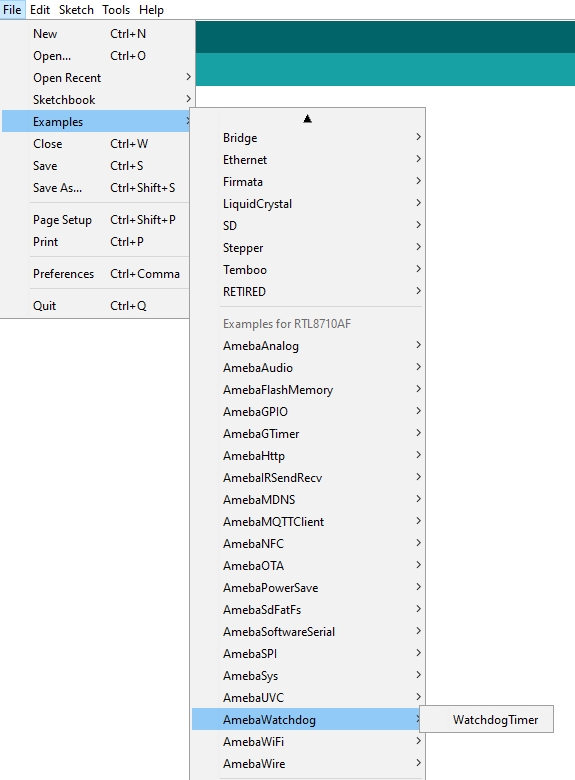 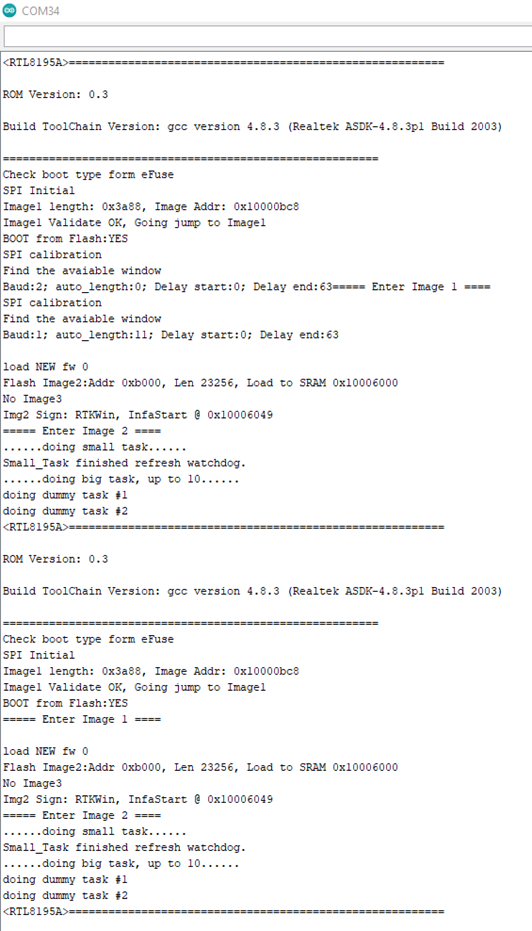 You can also set “#define RUN_CALLBACK_IF_WATCHDOG_BARKS (0)” value be “1”, for customized “my_watchdog_irq_handler”. Write the code inside the handler for execution after “barks”. 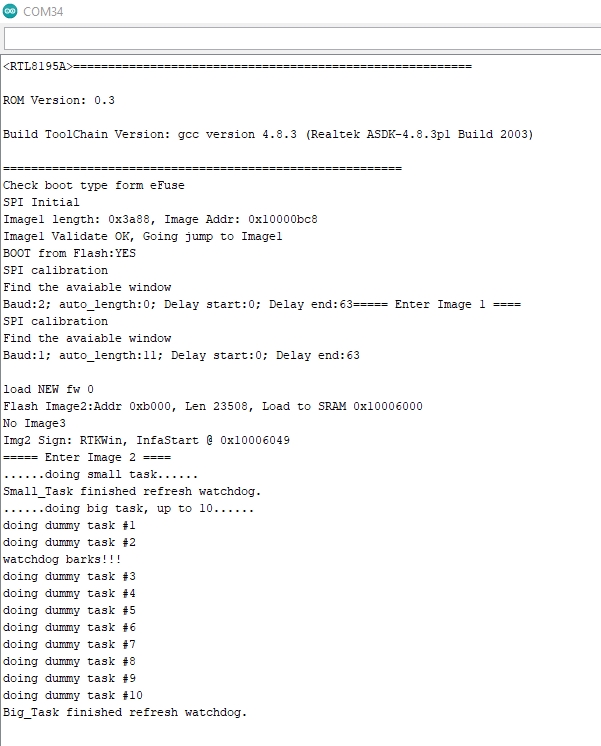